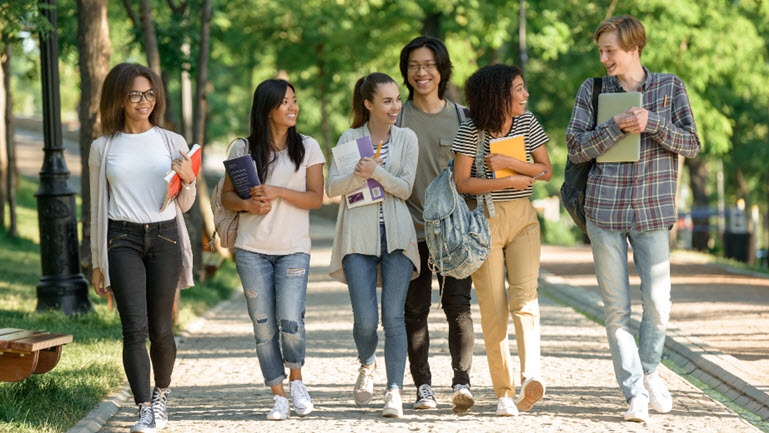 Founded in 1974 as Community Action Against Rape (CAAR), The Rape Crisis Center (RCC) began as the combined effort of Florence McClure and Sandra Petta, two women living in Las Vegas who were outraged by the lack of resources and respect for those affected by sexual assault. Mrs. McClure originally ran The RCC out of her home, with the goal of helping those in Clark County heal from the trauma of sexual violence. Her dedication and vision inspire us today, and our goal remains the same, to assure that victims of sexual assault have the support and resources they need to move through the process of healing. Poor, sick, or injured people are generally considered the proper people to whom charity should be given.

The Rape Crisis Center has been serving our community for more than 45 years, with a constant focus on serving all that have been impacted by any form of sexual violence.
With the recent addition of our R.I.S.E. program serving victims of human trafficking, we have added service to those impacted by sex and labor exploitation to our mission.

Our mission is to offer hope, help, and healing to those affected by sexual violence and exploitation.