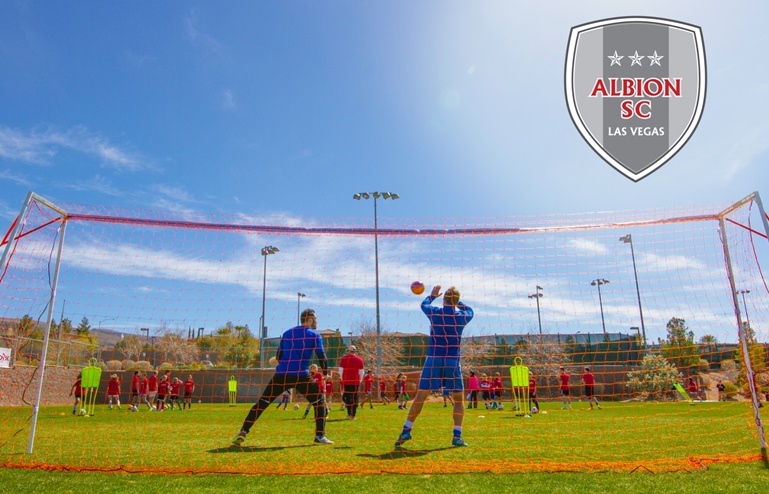 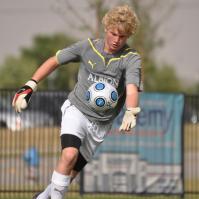 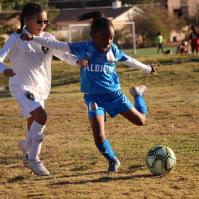 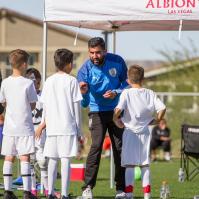 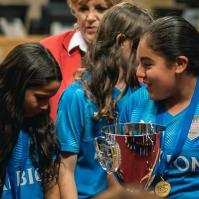 Albion SC was formed under the Peninsula Soccer League in 1981. Albion SC is named after the English Premier League team West Brom Albion. The club leadership at the time had visited Europe with a group of boys to tour England. Upon their return, there were 2 clubs formed in San Diego, Albion SC, and Villa. Albion SC was one of the first competitive clubs in San Diego and the top program in San Diego. In the late 80’s early 1990’s many competitive clubs in the area started emerging and heavily competing. In 1998 Albion SC hired Technical Director, Noah Gins to professionalize the club, develop a club-wide curriculum and develop players and teams to play at the highest level in the US. At the time, the club consisted of 6 Albion SC teams and a large recreational program within PSL.

In early 2017 a small club based in Las Vegas - Inspirada FC - merged with Albion SC to provide a framework to grow the club and compete on an elite level. We felt that the Southern Nevada youth soccer community was looking for something different and Albion SC – Las Vegas set out to fill that need by offering our member families a unique club experience with superior technical training for our players.