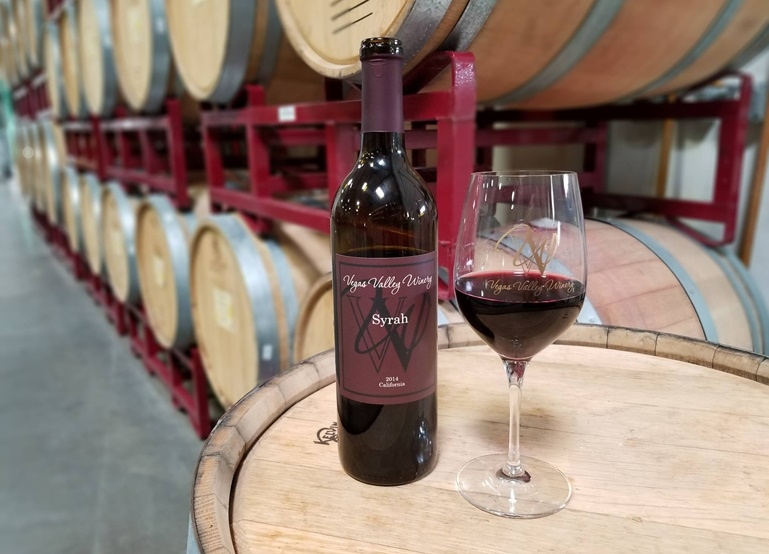 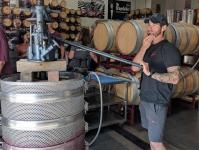 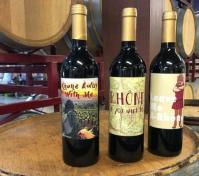 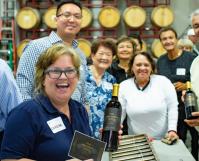 Charlie Peters, a registered sommelier, and a well-known and popular food and beverage executive, studied the winemaking process for two decades. During a visit to his home state of New Jersey, he and his wife, Patty, visited a well-established winemaking school operated by Lou Sodano, and thought the concept would be a perfect business model for the Las Vegas community. With Lou’s guidance, Charlie returned to Las Vegas, where he and a few friends began experimenting with different production methods in a small shed located in his backyard. He ultimately determined that with the right equipment, effective marketing, and proper teaching methods, a winemaking school was practicable.

In researching the business licensing requirements, he found an obscure Nevada law making it illegal to operate a winery in a county with a population of over 100,000 people. Charlie was not deterred by this information and was determined to overcome that seemingly insurmountable obstacle current wisdom said could not be altered.

Capitalizing on his associations within the community, and with the help of local political and business leaders, he submitted a bill to the Nevada Legislature during the 2005 Legislative session, to amend the law allowing winemaking schools within the State. The bill was amended and approved and the Nevada School of Winemaking, Grape Expectations, became a reality in a 3,200 square foot facility located on Whitney Mesa in Henderson, Nevada.