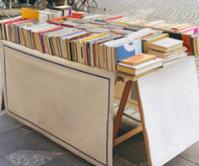 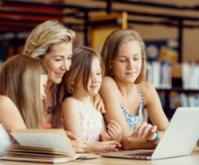 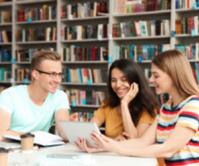 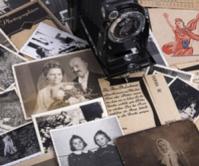 Henderson Libraries was established in 1944 in Downtown Henderson after a petition to create the Henderson School Public Library was introduced. Seven years later, its first Children's Summer Reading Program was introduced. Through the years Henderson Libraries has continued to offer innovative children's programming - increasing children's interest in the library both today and into the future. That interest, combined with the growing number of new homes in the community resulted in the purchase and renovation of the library's district's first permanent building. The building program began in February 1953.

Henderson Libraries cooperates with the other public libraries in Southern Nevada, the Nevada System of Higher Education, the Clark County School District and all other libraries around the state to provide quality library services to Nevada's residents.