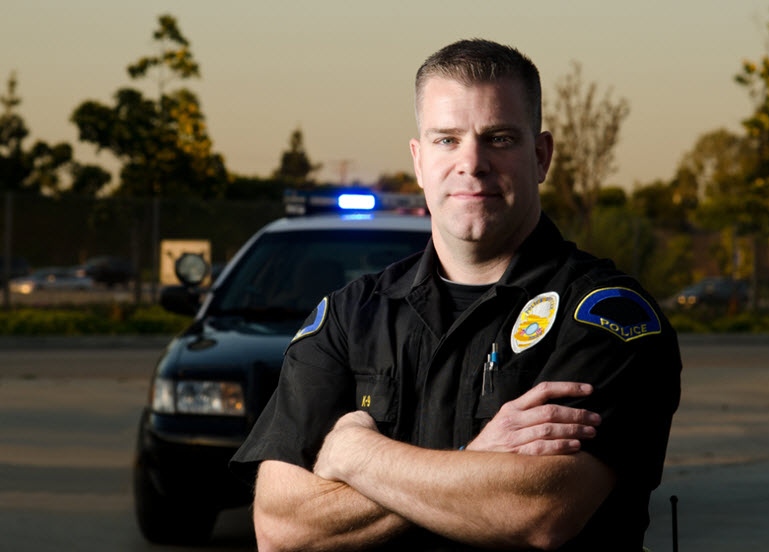 Founded as a recognized bargaining unit in 1977, the Henderson Police Officers’ Association (HPOA) is comprised of approximately 365 full-time members (including both police and corrections officers). Prior to being renamed as the HPOA, the association was known as the Henderson Police Benevolent Association; which was established in 1970. The HPOA serves the City of Henderson and its more than 302,000 residents, with the core mission of working to protect, support, encourage, defend, and honor their association members, as well as their community.

The HPOA operates under three main principles of conduct ensuring that there is no abuse of benefits and that they are doing everything in their power to best serve their citizens. They work to have integrity in all of their dealings. They strive for accountability within their association and membership. And lastly, they operate in transparency, while keeping mindful of the importance of respectfully safeguarding the privacy of each of their members.

The HPOA Executive Board is comprised of nine members who are elected for two-year terms and meet on a monthly basis. They have successfully negotiated dozens of contracts to continuously provide benefits to their members, involving changes and/or improvements to salary, medical, and retirement benefits. They also offer full-service legal protection to members through the Nevada Association of Public Safety Officers (NAPSO). Other benefits include family and holiday gatherings and celebrations.

The HPOA serves under the City of Henderson Police Department (HPD), which works to ensure a cost-effective staging model that provides the lowest cost of operation possible for the residents of Henderson. They work together with the City of Henderson to ensure the well-being of their members, and to seek out the best practices in order to operate safely and effectively.