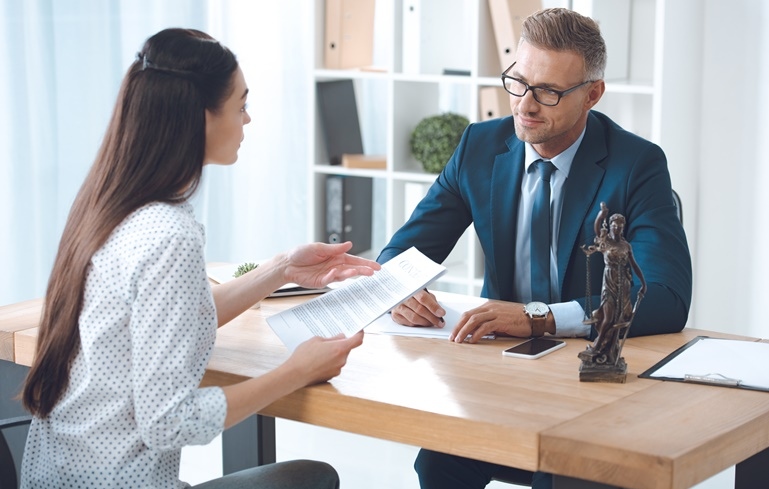 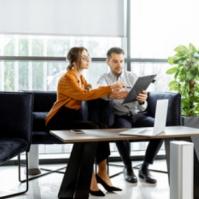 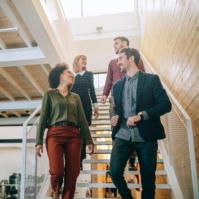 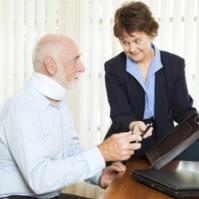 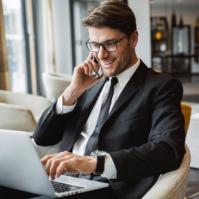 The firm was founded in 1974 by the association of R. Gardner Jolley and William R. Urga. They were joined by Bruce L. Woodbury in 1984 and by Brian E. Holthus and L. Christopher Rose in 2017. Gardner Jolley served as president of the Nevada State Bar from 1985 to 1986 and William Urga served as the Gaming Commissioner of the Nevada Gaming Commission from 1991 to 1997. Bruce Woodbury is a former Clark County Commissioner, serving between 1981 and 2009, making him the longest-running County Commissioner in state history.


Jolley Urga Woodbury & Holthus is a proud member of the Legal Netlink Alliance. Legal Netlink Alliance is a global alliance of carefully selected, midsized, general practice, independent law firms. Firms are selected for membership because they represent a high level of quality and integrity.