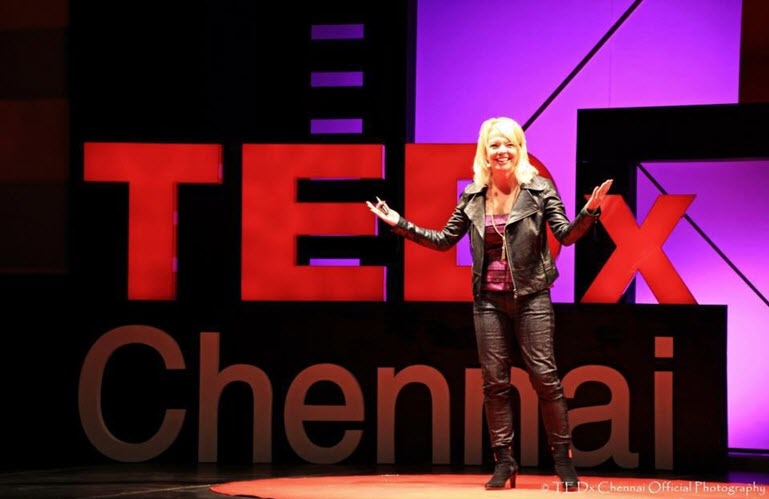 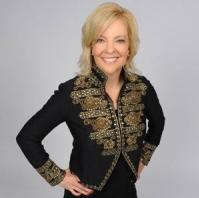 Kristi Staab rocked her own career to heights she could only imagine as a kid growing up in a suburb outside of Denver, Colorado. And little Kristi tended to dream big (and, still does). The adorable little pigtailed girl with her big, bright smile and a voice best suited for the shower dreamed of being a rock star and an ESPN sports reporter and even a Major League Baseball player! Kristi may not have had the voice for the stage or the right gender for MLB but she did possess the most important ingredient for turning dreams into reality: an inexhaustible passion for excellence.

Before she was out of her teens, she was working in radio and rubbing shoulders with rock and pop legends. Then as a sports reporter, she saw firsthand what it took for elite athletes to play at the top of their game. She never made it into Major League Baseball of course, but through the course of her work, Kristi was behind the scenes at the World Series, Super Bowls, and All-Star games.