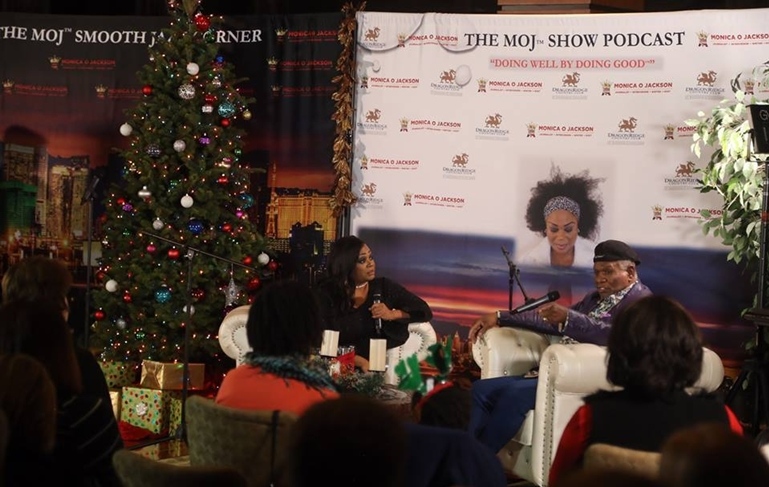 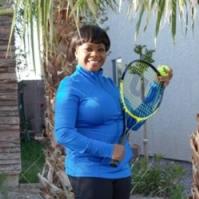 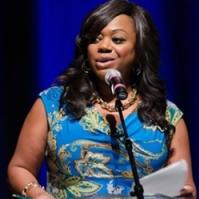 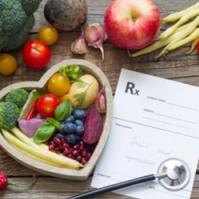 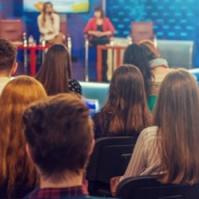 Hailing from Detroit, Michigan, Monica O Jackson’s dedication, professionalism, and love for the industry has driven her throughout the years to become one of the most sought-after experts in her field.

With her hometown among the top-10 markets in the country, it was no wonder that the young journalist’s passion was fueled as she pursued her dream career. In 1995, her budding talent was welcomed to the team of one of the leading radio stations in the city, WCHB.

The station originally hired Jackson as the afternoon news anchor for the John Arnold News/Talk Show on the AM dial. However, after only two days on the air, management immediately recognized her natural talent and ability to engage listeners, therefore, inviting Jackson to join the morning show on the FM side. She worked as the morning news anchor, as well as a morning show personality for almost half a decade. Her presence on the team was an immediate success and the show is known as "The Breakfast Jam" made it to the No. 2 spot in the ratings in less than one year.