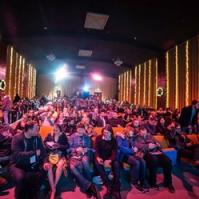 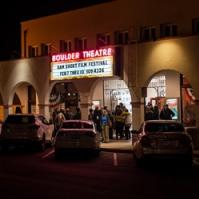 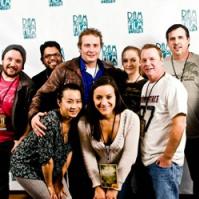 The Dam Short Film Festival, a 501(c)3 non-profit organization, was founded in 2003 by Lee and Anita Lanier. They both developed a love of short films while traveling to numerous film festivals in the U.S., Canada, and Europe. Lee worked in film production and computer animation since 1989 and directed a half-dozen short films.

In 2008, the festival moved to the historic Boulder Theatre. John LaBonney served as festival director from 2012 to 2019, expanding the scope of the event and reaching sell-out crowds.

Today, the Dam Short Film Festival has become a traditional Southern Nevada cultural event that attracts thousands of visitors to Boulder City each February. The festival has welcomed scores of filmmakers from all over the world and has screened several thousand unique independent short films during its history.