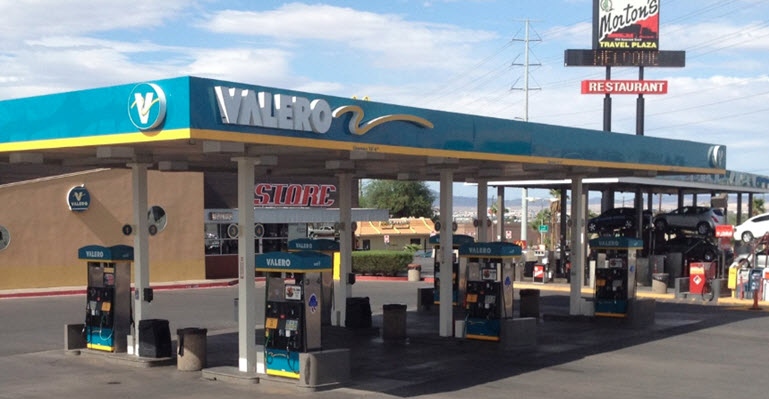 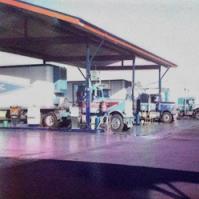 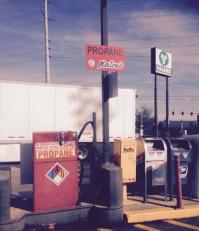 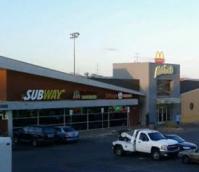 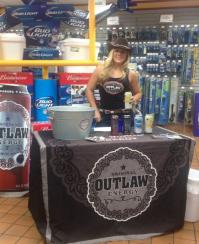 There has been a travel plaza at the intersection of I-15 and Cheyenne Avenue in N. Las Vegas, Nevada for almost 40 years. It started out as a Husky in 1973 and remained so until 1986 when Flying J purchased Husky Oil’s American truck stops. The business has been run by the same family since 1977. Morton Smith became a Husky lessee in June 1977 with his wife, Hazel, along with daughter, Kristy, and son-in-law Tom Cotrell. In 1985 their two sons, Mark and Roger joined the team. In 1986 when Husky Oil was purchased by Flying J, the family acquired Cheyenne Ave. property.

Morton’s became the very first Flying J franchise. There have been four complete remodels of the facility through the years to keep it fresh, the latest one completed in 2009. At present, Tom and Kristy Cotrell and Mark Smith are still involved with the business along with Mort and Hazel’s grandson, Ryan Cotrell. The family-owned business will start a new chapter on March 18, 2011, when it will become Morton’s Travel Plaza with no major brand identification. Same clean location, same great service, and some friendly people to meet the trucking industry’s needs.