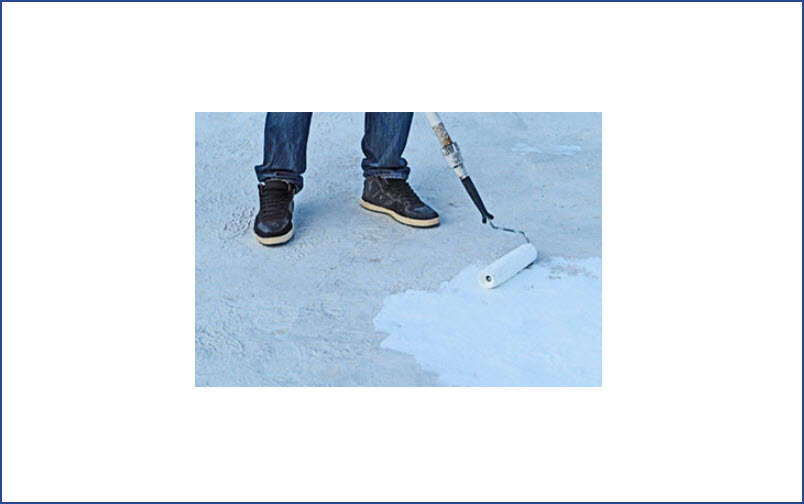 Commercial Roofers, Inc.’s foundation began in the Las Vegas Valley in 1959. Scott Howard and Dennis Conway started the business 25 years ago. Howard and Conway have described Commercial Roofers, Inc. as “an extended family in which the company strives to work together as a team, with the result being, a project completed on time, within budget, and with little to no problems. From the apprentice roofer to the administrative staff – great personnel is the backbone of our

organization, that’s what makes us a success.”

Howard was a third-generation roofing contractor whose family business, Howard Roofing, started in the Las Vegas Valley in 1959. Until 1986, when his family sold the business, he held the role of project manager at Howard Roofing. After the sale, he became manager of the Las Vegas office. And by November 1996, Scott and Janet Howard and Dennis and Linda Conway purchased and renamed the company Commercial Roofers Inc., returning the business to local ownership.

Conway is a 38-year construction industry veteran, having worked 13 years with Dillingham Corp., one of the world’s largest general contractors. In 1983, he became president of Honolulu Roofing – the largest roofing contractor in the South Pacific. In 1995, he moved to Las Vegas to partner with Howard.

Both 2019 and 2020 brought significant changes with the ownership of Commercial Roofers, Inc. Scott and Janet Howard became the sole owners of the company, with Scott Howard remaining President & CEO. Upon the unfortunate passing of our owner, our leader, our mentor, and our friend, Mr. William “Scott” Howard, his wife, Janet Howard assumed her current position of President and CEO.

A PROUD MEMBER OF 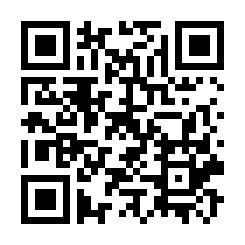